At Fuente Latina, we believe there is always a different story to tell about Israel and the Middle East. We help global Spanish-language media tell those stories.

Fuente Latina (FL) breaks down geographical, cultural and linguistic barriers for Spanish-speaking media covering Israel, the Jewish world and the Middle East. FL empowers journalists and influencers with information and access to newsmakers to facilitate accurate coverage in real-time.

With more than half a billion people around the world consuming news in Spanish today, and as Hispanics continue to be the fastest-growing minority in the U.S., media matters more than ever!

Fuente Latina is not a news agency. We are a non-profit media organization.

Fuente Latina is a U.S. 501(c)(3) non-profit and non-governmental organization that embraces a non-partisan approach to our work. We strongly believe in letting the facts speak for themselves.

Leah Soibel established Fuente Latina from the kitchen of her tiny Jerusalem apartment in 2012 in response to the growing demand by Spanish-language journalists for factual information about Israel and access to newsmakers in their language and in real time.

As the Hispanic media market grows and evolves, the demand for access, facts and culturally relevant content is greater than ever. Fuente Latina is working to meet that insatiable demand by providing high-quality media services and content. Our main programs include:

Through our programs, we strive to empower Spanish-language media professionals and influencers. Fuente Latina’s work has yielded TV Emmy wins and multiple nominations for major U.S. Spanish-language networks. Other accolades stemming from our work include a prestigious Associated Press Broadcasting Award for a South Florida TV correspondent.  For more details about Fuente Latina’s accomplishments, click here.

Fuente Latina is headquartered in Miami with offices in Jerusalem, Madrid, and Los Angeles. We work with media professionals and influencers across the United States, Latin America, Spain, Israel, and key locations in the Middle East. 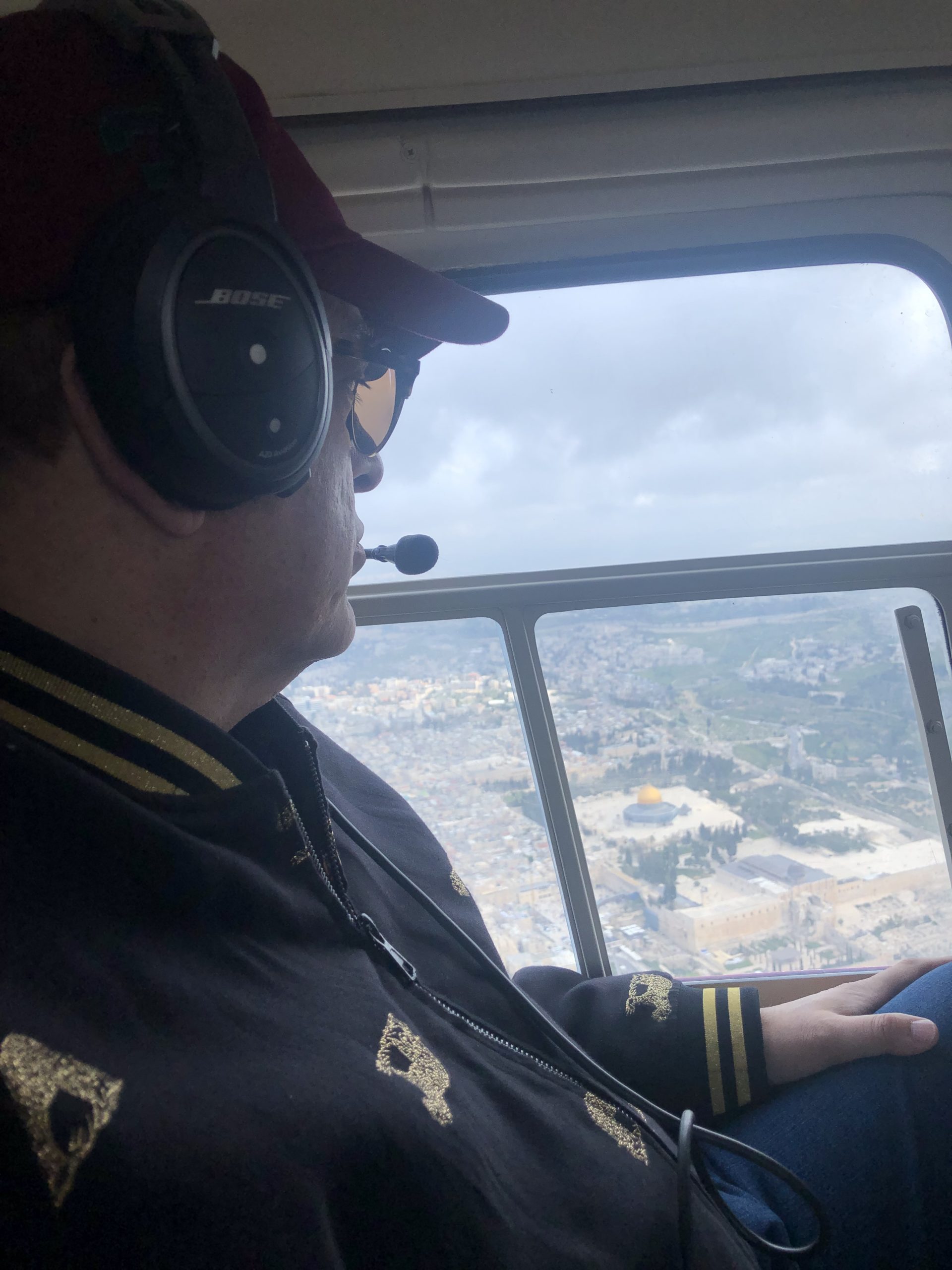 Want to get involved with Fuente Latina? Volunteer to be part of our global organization! Help us organize local events and connect us with your community. Sign up today to volunteer!